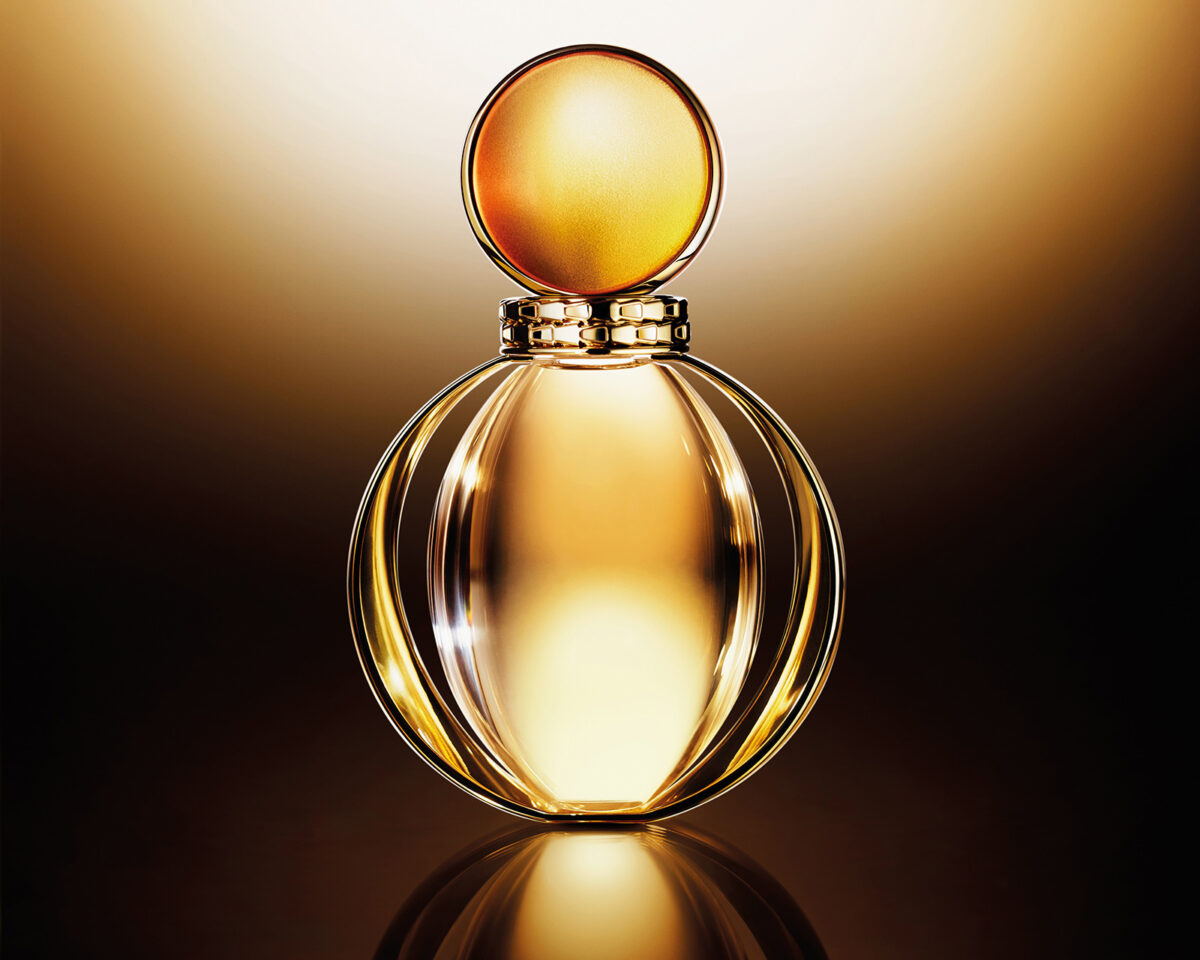 Perfume has been considered as among the alluring potions which inspires poets and writers for creating their masterpiece. They assist in making the correct aroma that suits your mood and character. Perfumes not simply have the capability of activating your senses, however they can even stimulate the senses of folks about you.

A perfume enhances your attire by providing final touch for your outfits. Ladies and gentlemen, this holiday season, it’s time to up our fragrance game. 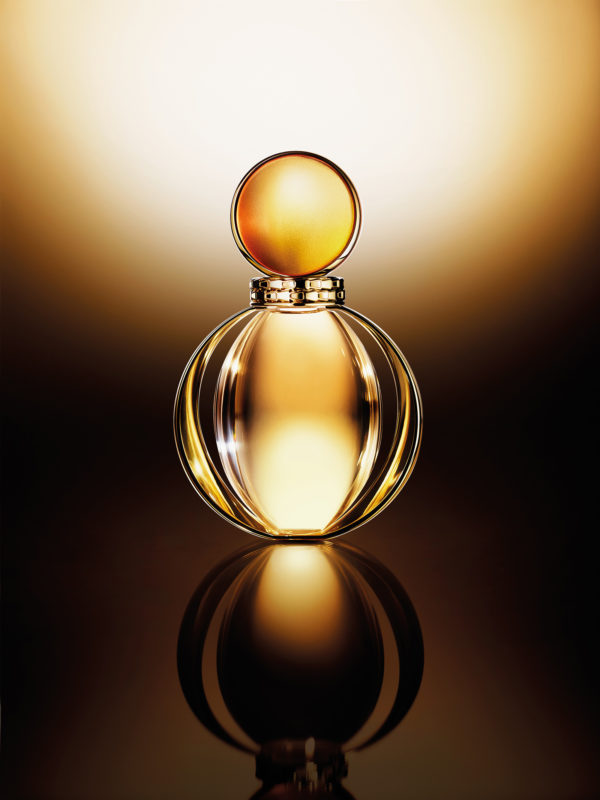 A manifesto of Bulgari’s style, Goldea sparks off the innovative scented emotions of a floral-oriental capturing and reflecting light and the velvety caress of sun-warmed skin. It is also a tribute to the ultimate icon of light, sensuality and gold in history, literature and cinema for over 2000 years: Cleopatra.

The extraordinarily precious nature of the musks of Goldea and their regal, sensual, luminous aura mirror those of gold…This game of reflections and multiplied echoes between olfactory matter and precious matter are the very essence of Goldea. 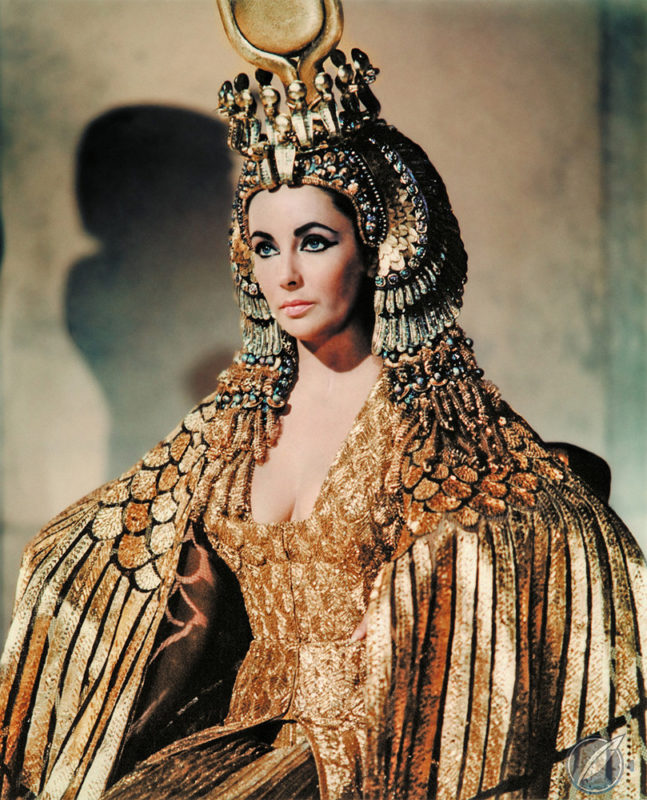 A manifesto of Bulgari’s style, Goldea sparks off the innovative scented emotions of a floral-oriental capturing and reflecting light and the velvety caress of sun-warmed skin. It is also a tribute to the ultimate icon of light, sensuality and gold in history, literature and cinema for over 2000 years: Cleopatra.

The Embodiment of the Sun

Since the dawn of time, gold is the subject of dreams, myths and legends. It is the driver of spectacular human endeavour, from King Salomon to Alexander the Great, from the Incas to Christopher Columbus whose discoveries turned Seville into a setting of sacred gold. The Egyptians, from the beginnings of their civilisation, were the ones who gave it its mystical dimension, seeing it as an embodiment of the sun. It is a sort of metal equivalent of Ra, the deified sun – of which Egypt claims to be its only child.The eternal cycle of the star is answered by the stability, the permanence of the metal.

The sky, home to the sun, is also the kingdom of the goddess Hathor. Inextricably linked to Ra, she who was known as “the golden one” giving birth to a cult of the sun god which belonged to the sacred as much as the profane. Pharaohs and queens of Egypt claimed its splendour and its full power, symbolised by the gold disc they wore over their foreheads bestowing a divine aura upon them.

This unique metal which represents the brilliant and incorruptible flesh of gods, also transferred its divine immortality onto them, promising them a new life beyond their sojourn on Earth:the magic of this radiant eternity – orchestrated in their lifetime – took place in the secret magnificence of their golden homes.At the centre of the pyramids which housed the marvels of pharaonic gold and silver craftsmanship. Following the Greeks, the Romans also adopted this double cult for the sun-gold. The naturalist Pliny the Elder believed that this king-metal could prolong life.

Composed by Alberto Morillas, Goldea is first a sumptuous hymn to the musks which have always been a characteristic of Bulgari’s style in fragrances. This Eau de Parfum – a cascade of resonant musks echoing one another – is electrified by surprising chromatic effects verging on the tactile. Like a powerful echo of Bulgari’s jewellery. Setting scents in the same way that Bulgari sets precious stones.To pay tribute to the olfactory richness and the infinite nuances of a palette of white musks. Alberto Morillas has cut loose from all conventions to challenge the codes of musk, the mythical scent. 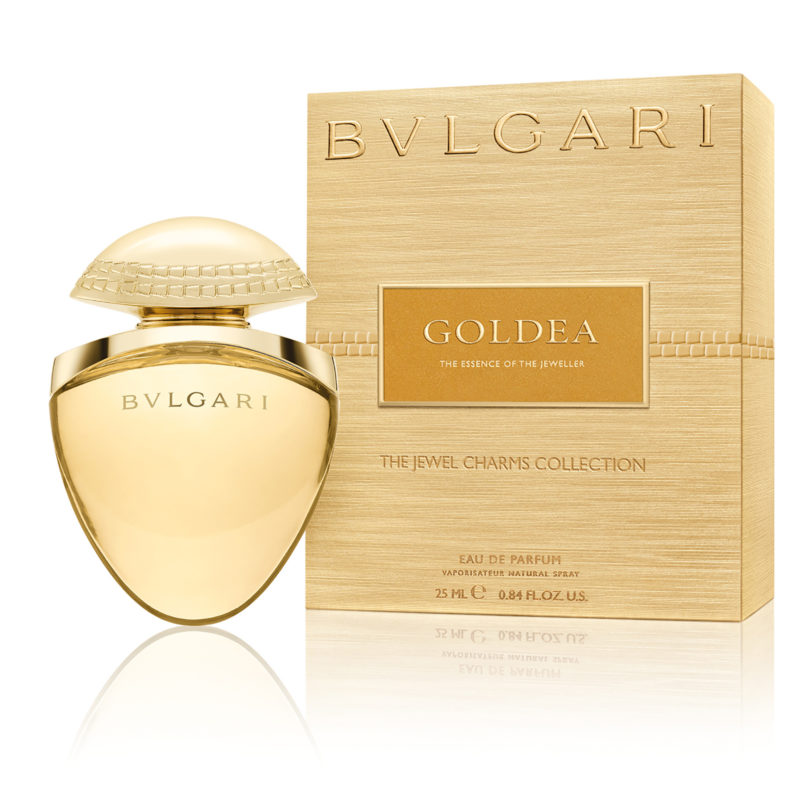 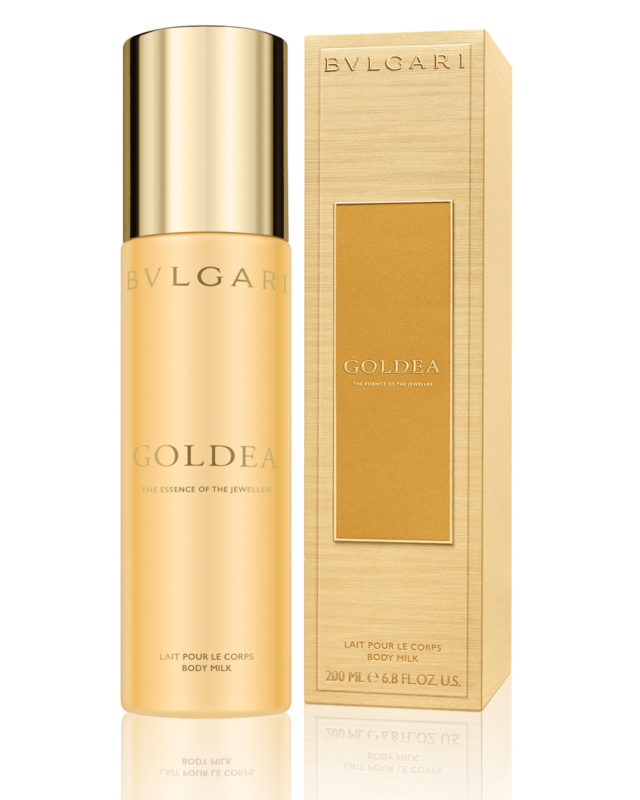 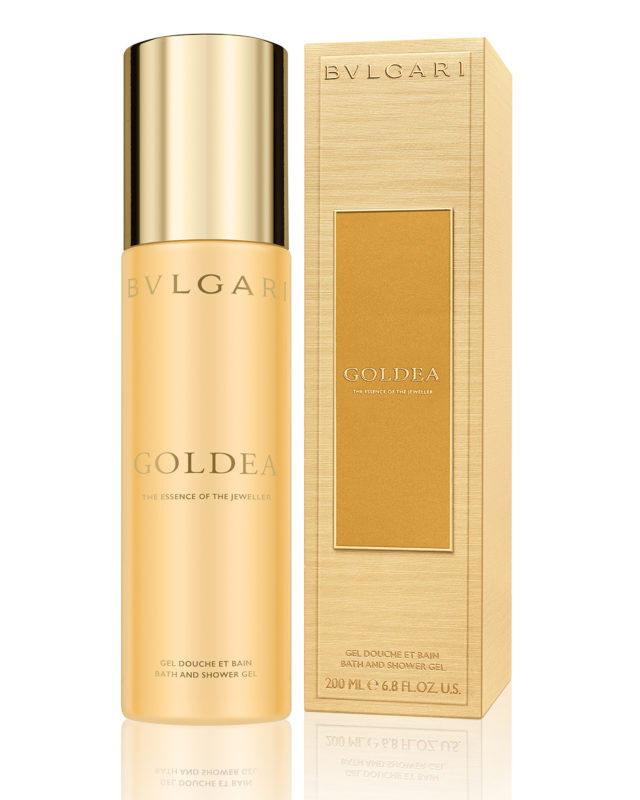 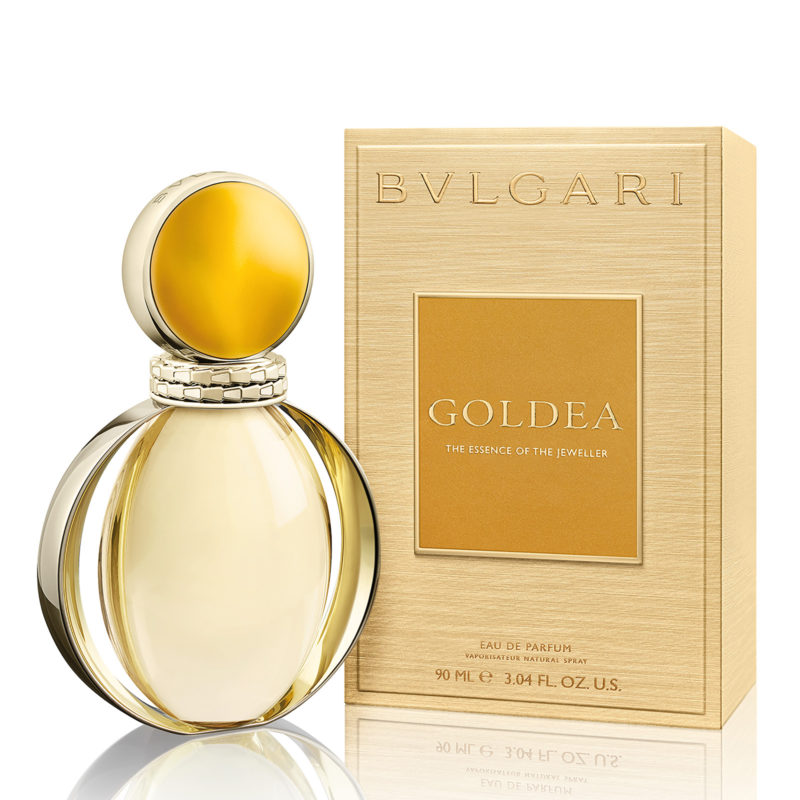 For last-minute gift ideas that will surely linger for a lifetime choose BVLGARI Goldea.

This post is in partnership with BVLGARI Goldea. All thoughts and opinions are 100% my own. Thank you so much for supporting collaborations that have kept JenniEpperson.com’s doors open. I appreciate it.