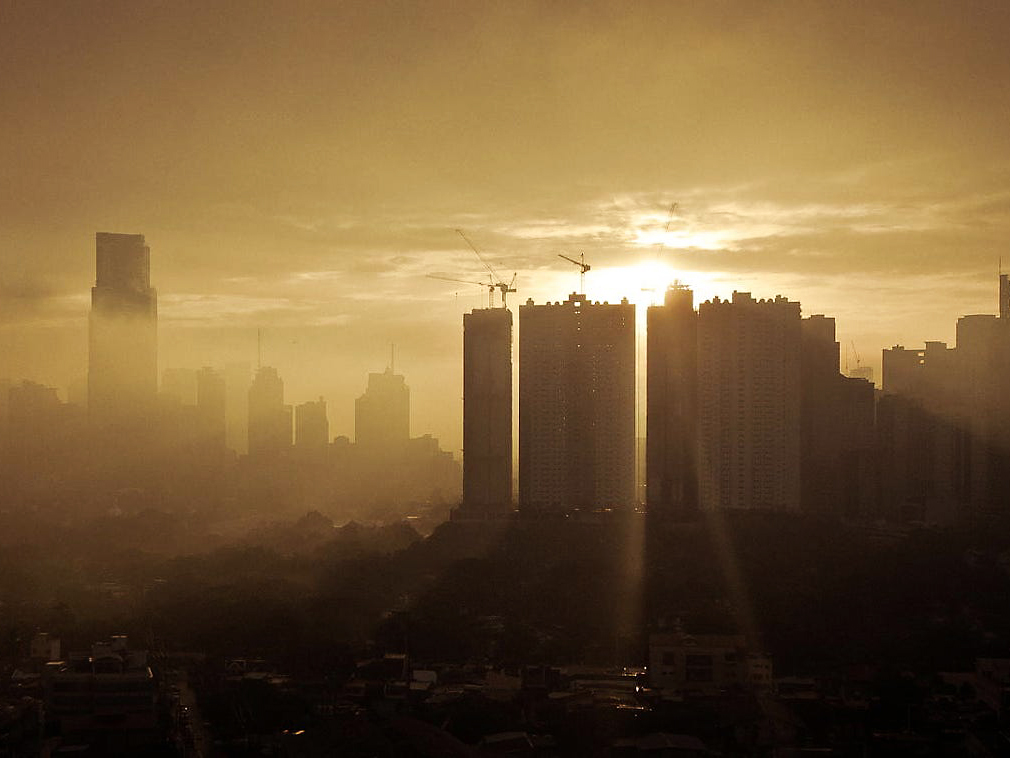 I’ve always been an early riser. When was a kid, I would get up early so that there would be enough time for me to play with my Barbie dolls before heading to school. Even on weekends, I would get out of bed before 7am so that I can go to the playground before it got crowded or play in our bahay kubo that my dad built in the backyard. Up to now, waking up before the crack of dawn excites me as I get a few hours of me-time before the school run commotion. 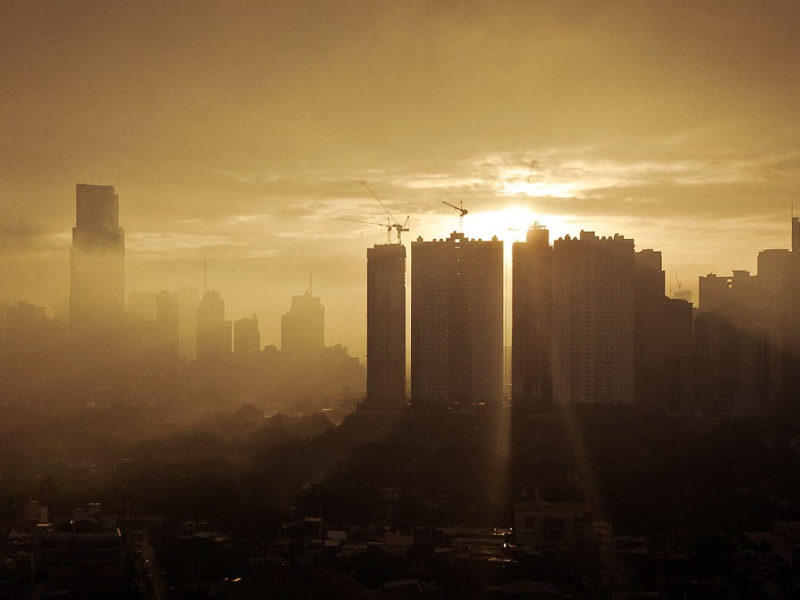 “Early to bed and early to rise makes a man healthy, wealthy, and wise.”

I never really enjoyed sleeping in because I like being productive in the morning and that makes me happy. I avoid cramming and rushing in the morning because it’s stressful. How I start my day greatly affects the entire day.

If you’d like to become an early riser, here are some tips I’ve discovered to be most helpful in making the transition from erratic sleeper to early morning riser:

1. Sleep early. Get enough sleep. This one isn’t a mind-bending concept, yet it’s still the number one reason most people struggle with early rising. Aside from all the health benefits to getting enough sleep, it makes it a gazillion times easier to wake up early.

If you’re in the habit of sleep procrastinating (getting sucked into the things we are doing in the evening because the things we’re doing these days are kind of addictive) try creating bedtime rituals. That means no phones, no laptops and games in bed. 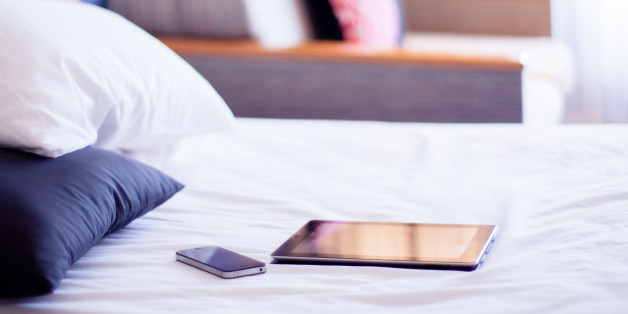 2. Don’t use an alarm tune that’s annoying. There’s nothing worse than waking up to something that sounds like a fire truck siren. I like waking up to pleasant or cheerful music (but loud enough for me to hear it) as it gently nudges me out of my sleep and I wake up less groggy and cranky. 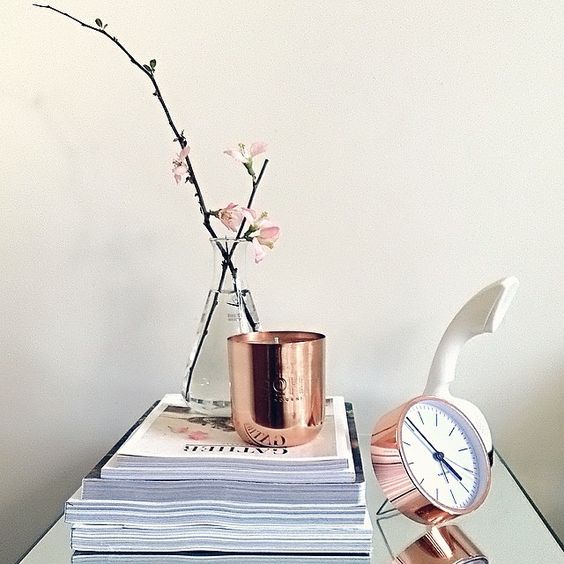 3. Let the morning light in. Waking up to a bright sunny room will minimize your grogginess and make you feel more alert after waking up. Ditch the blackout curtains.

4. Avoid naps. It’s a proven fact that nappers sleep worse at night. Naps break critical sleep cycles that keep us from getting the proper types of sleep we need.

5. Avoid caffeine after 2pm. Those late-afternoon brews could be wiring you for a sleepless night ahead. Caffeinated teas can also disrupt your sleep for most of the night. Drinking warm water before going to bed is better.

6. Make waking up early a me-time or social activity

Since I have children I value peace and tranquility. If you live with someone, especially young kids, you may have a hard time finding a quiet place to do anything. Waking up before everyone else will give you the peace and quiet you need.

You could choose to check your Instagram feed or check the news for two hours every morning. But wouldn’t it be great to join an early breakfast club or running group? The more people you get involved in making your new habit a daily part of your life, the easier it’ll be to succeed. 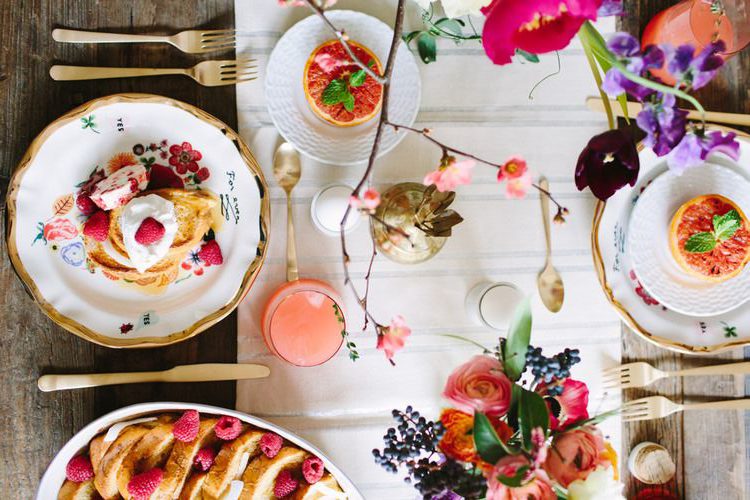 Preparing a delightful breakfast can be an incentive of waking up early.

7. Be Consistent. Make sure that you go to bed and wake up every day at the same time. Consistency develops habits, and waking up early is only a habit.

8. Change your mindset. If you dread mornings, change your mindset. Start looking forward to them and all the productivity they bring. I know it’s possible to shift your mindset, because I know of friends and family who are self-made morning people. It wasn’t natural for them at first, but now it is.

Being a morning person doesn’t mean you have to be disgustingly cheerful from the moment you pop out from under the covers. It simply means that you start your day on purpose, as opposed to only waking up because you have to be somewhere.