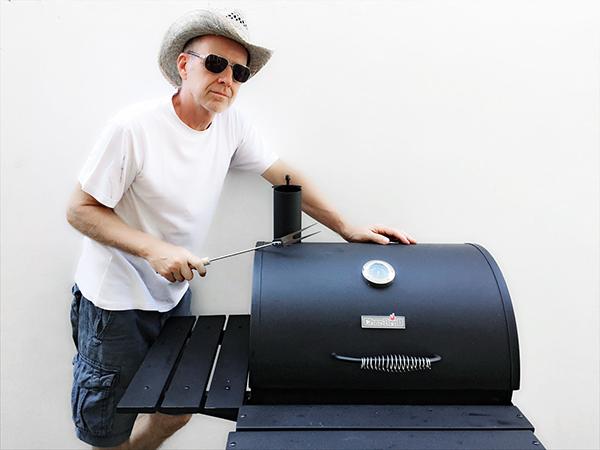 Aryanna gifted her dad a charcoal grill for his birthday last week. My husband was over the moon as he’s been wanting to do some outdoor grilling for some time now. 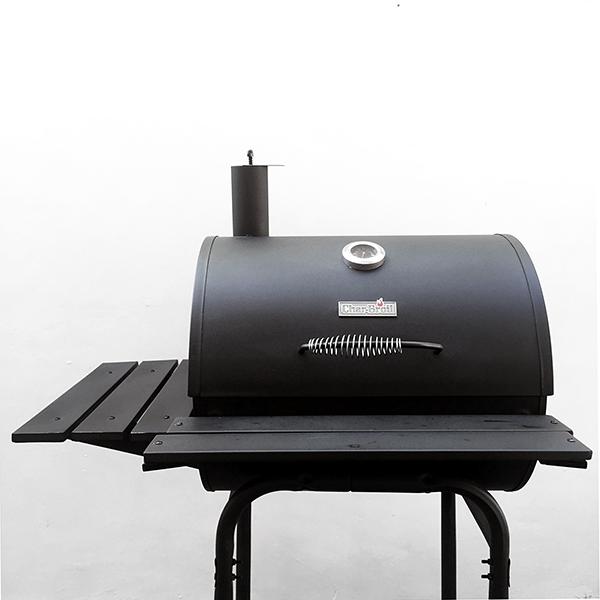 For Tom, being an American who grew up in California, outdoor barbecuing is a way of life. His weekends and summers were spent mostly at his family’s, a friend or relative’s backyard barbecuing. At an early age, he became his dad’s co-griller (is that even a word?) 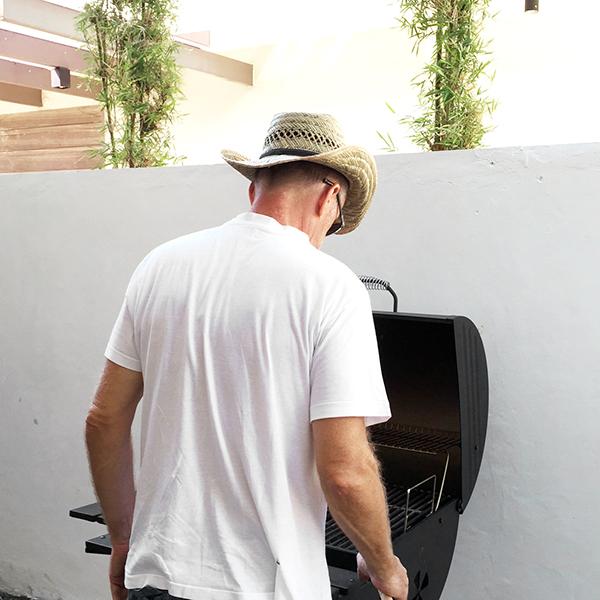 According to Tom, “once a young boy is weaned from his mother’s breast, his father takes him under his wing and teaches him about man stuff, just like his caveman ancestors, and shows him how to make fire and BBQ. There’s the prehistoric bonding element of men gathering around the fire.” 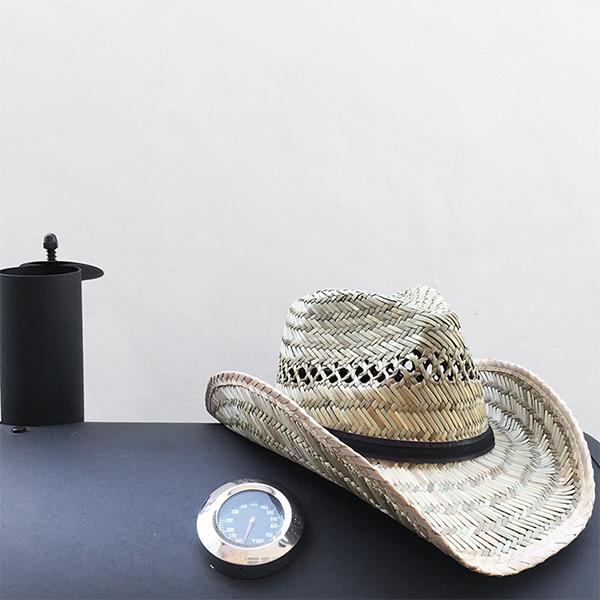 Tom always dones his Peter Grimm Gold Coast Cowboy Drifter Hat whenever he barbecues. I roll my eyes every time he wears it, but I have to admit it also looks good on me.

The BBQ grill is a piece of equipment outside of the man cave. No one comes between a man and his BBQ. There is an invisible perimeter around the grilling station and just like when you’re in a ship, you will have to ask permission to “come aboard” (a good tip: a ice-cold beer guarantees a free entry.) I once made the mistake of approaching the BBQ zone without acknowledging myself and I almost got skewered! LOL 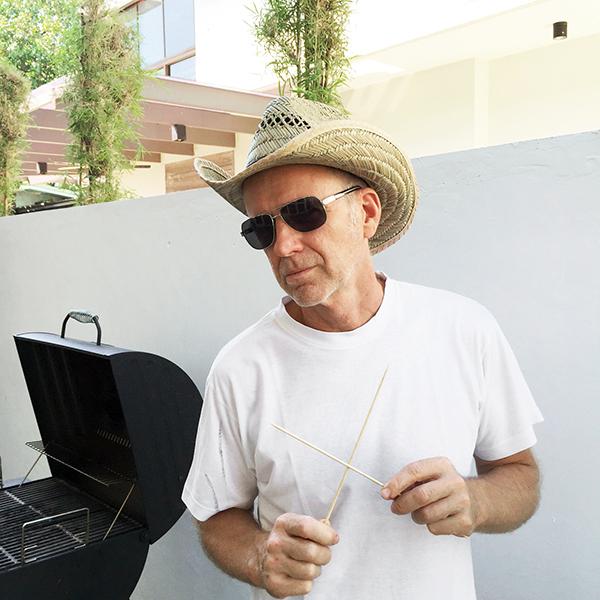 Some of Tom’s favorite quotes on grilling:

My favorite moments? Where it’s all going swimmingly, the sun’s out and I’ve got a fire going and a nice snake on the barbecue. – Bear Grylls

Grilling is exciting. You’ve got lighter fluid, a match, a breeze and a miniature pitchfork to stab things with. The potential for danger is large–and thrilling. – Meghan Cassery, Forbes

Grilling means hanging out with other guys. It’s true we tend to split up at social gatherings into our respective packs. Women? We talk, whether in the kitchen or over cocktails and keep ourselves entertained. The grill provides entertainment for the men, who tend to congregate around it, usually with beers. Almost like a flat-screen television during football season. -Meghan Cassery, Forbes 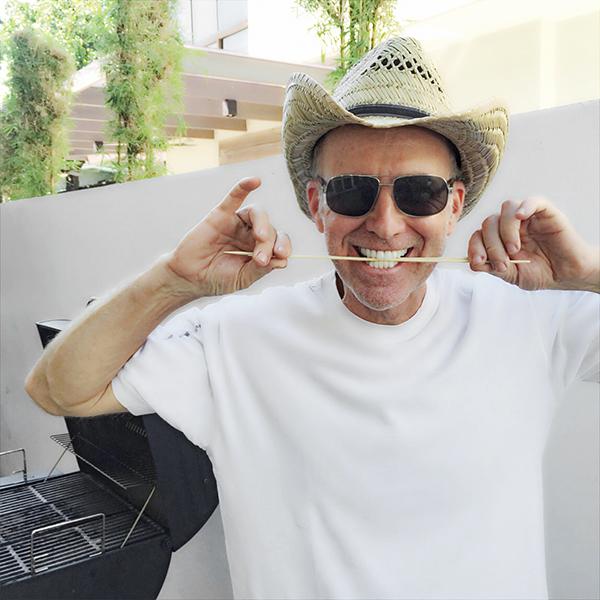 I love how my man stands around cooking the meat while I have done all the prep work, doing the marinade, making the side dishes and getting the picnic table ready then our children say, “great BBQ, Dad!” Ugh. 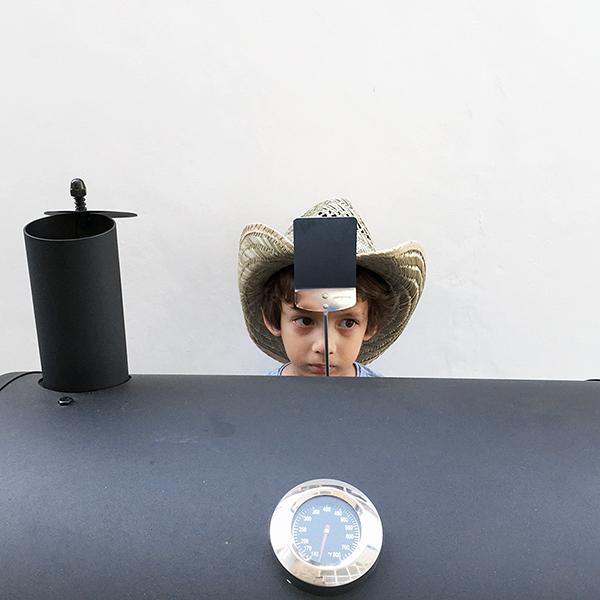 BBQ apprentice. According to my husband, he will be getting Dylan his own “BBQ hat” soon. *rolls eyeballs*

Basically, there is this bond between man and his BBQ. I don’t understand it but I’m just happy that someone’s been firing up the grill and churning out some good ‘ol chard meat. 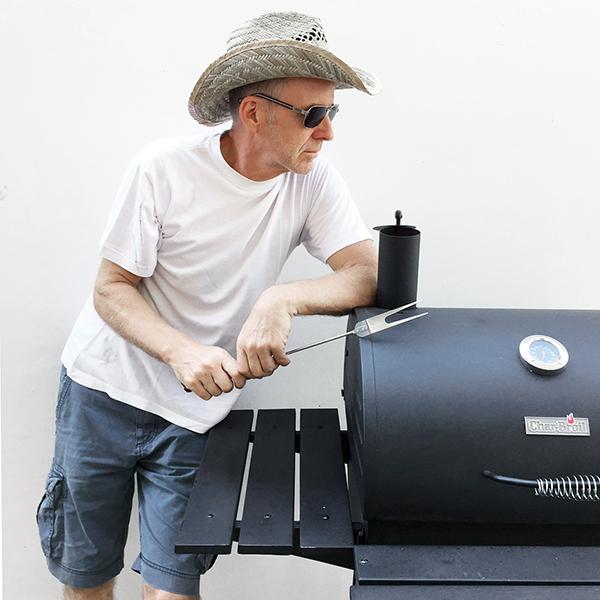 Take it from me, leave the man to his BBQ pit and just keep calm and let him grill on!