Every collector has his/her “dream piece”. I’ve been eyeing on the Alessi Fruit Basket Tea Service by SANAA for years. Every time I would go to the Alessi shops in Greenbelt and The Fort, I would rub the fruit-like tea set, just like how Aladdin would his lamp (cue: “A whole new woooooooorld…” LOL), and wished that someday it would be part of my growing Alessi collection.

Kazuyo Sejima, together with Ryue Nishizawa, with whom he founded the SANAA studio, took part in the “Tea & Coffee Towers” project that saw 22 international architects compete for the first time in the arena of industrial design, with the mission of producing a service for tea and coffee. Their service, initially produced in a limited edition of 99 pieces and made of silver, is now available to the public in a version in 18/10 stainless steel. 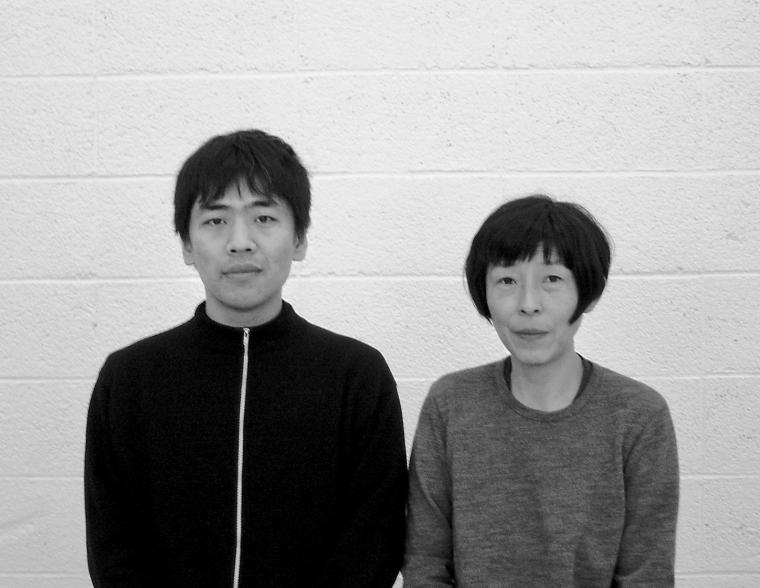 Among SANAA studio’s completed projects are: the O-Museum at Nagano (1995-99), a day care centre for the elderly at Yokohama (1997-2000), showrooms for Prada Isetan in Tokyo (2000) and Leegarden in Hong Kong (2001). Their current projects include: the Christian Dior Omotesando shop in Tokyo; the Contemporary Art Museum in Kanazawa; the municipal theatre at Almere, Holland; the Glass Centre at the Art Museum in Toledo and the extension to the Institute of Modern Art in Valencia, Spain.

The day has arrived and I feel as if I’m on a magic carpet ride! Jasmin lang ang peg! 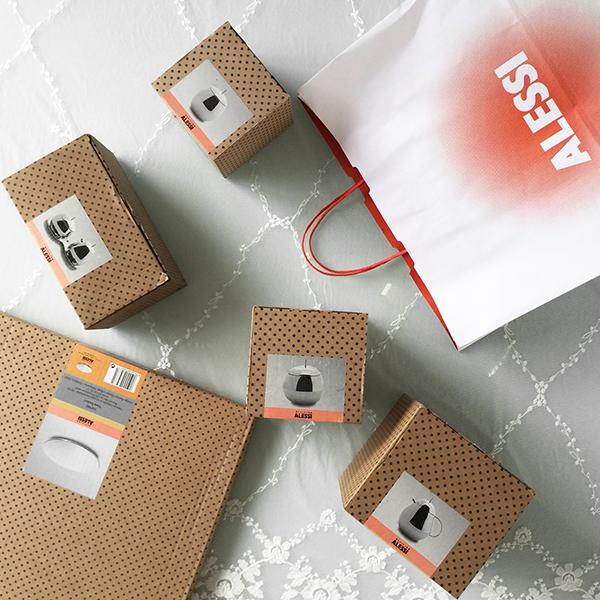 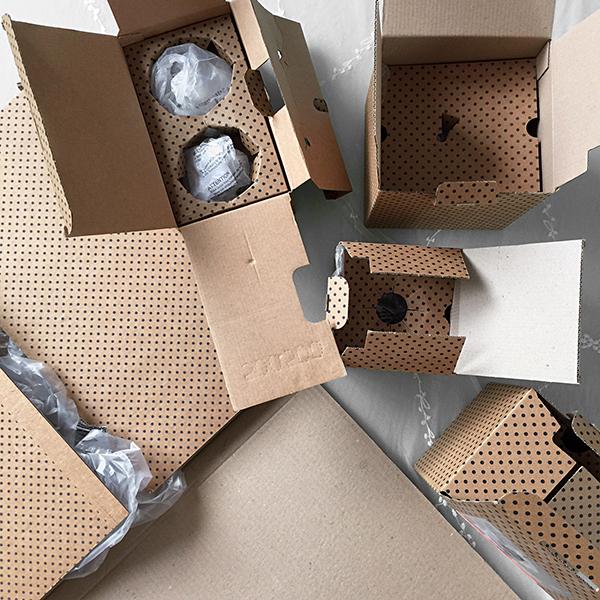 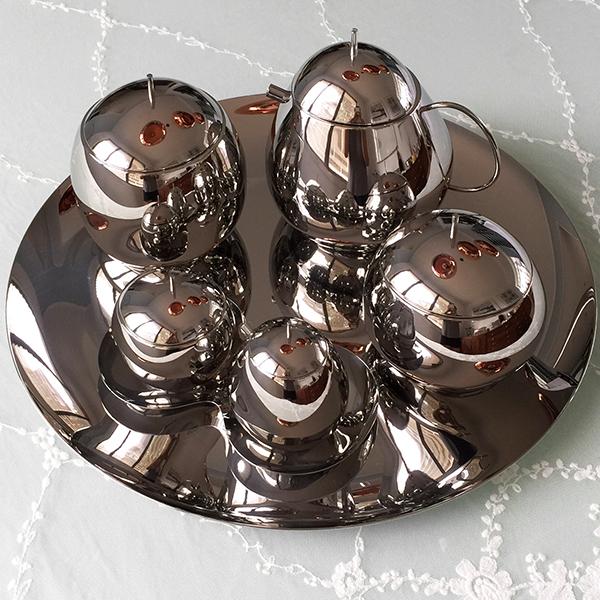 What I love about Alessi products is that they are both fun and functional. The first Alessi piece I ever purchased when I was still single was the Juicy Salif By Philippe Stark (it is considered an icon of industrial design that has been displayed in New York’s Museum of Modern Art) to this day still stands the test of time.

I hope to pass on to my daughter (and hopefully the succeeding generations) my new Alessi Fruit Basket Tea Service By SANAA. 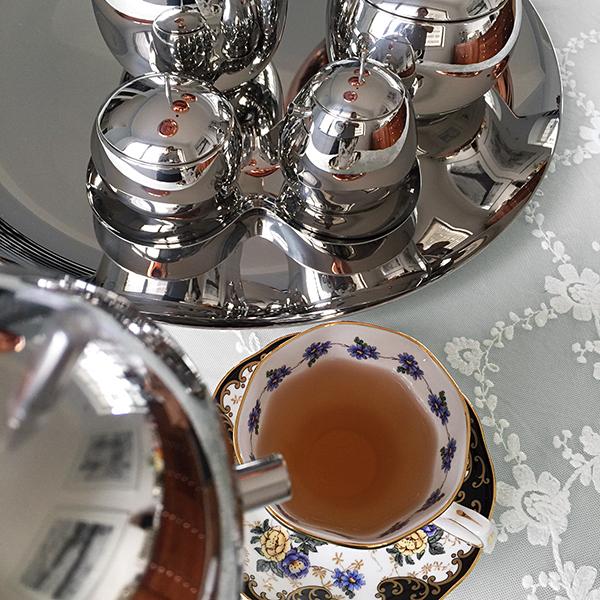 Mixing modern with traditional. Tea seems to taste better when I use my Alessi tea service and Royal Albert tea cup and saucer.

The best part about collecting what you love is using and enjoying them! 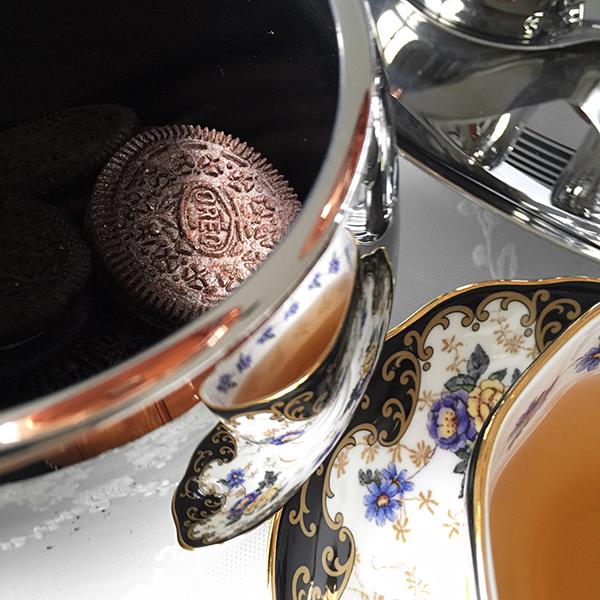 I would like to thank Conlins, the exclusive distributor of Alessi in the Philippines for bringing in products that put a smile on everyone’s face!