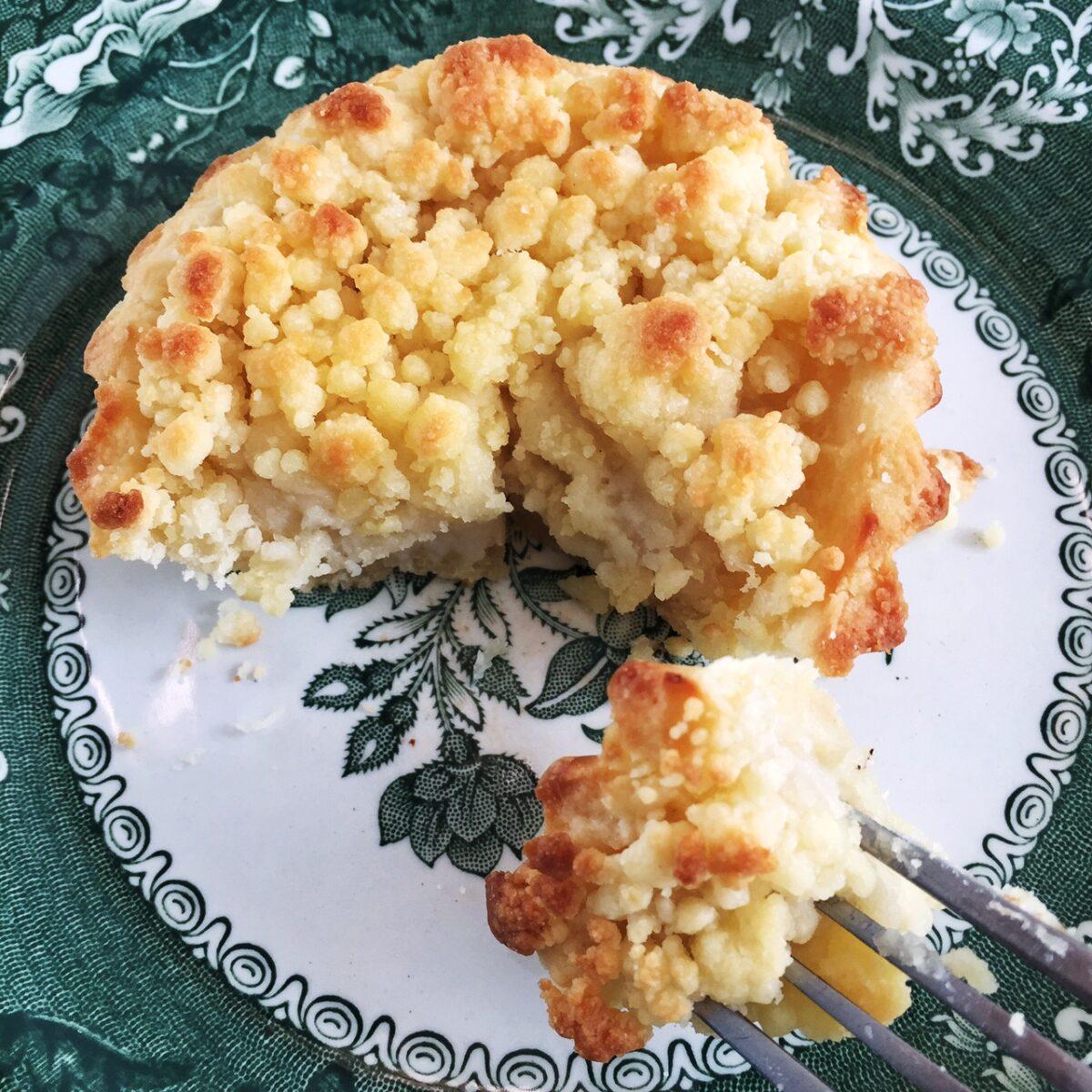 Buko pie should be our National Pie!

I associate the buko pie with road trips. It’s the quintessential pasalubong especially when coming from Laguna and Tagaytay. In the past, it used to be Collete’s brand of pie or bust but, through the years, I feel that their quality has gone down—there’s less coconut meat in the pie and the crust’s taste and texture have become inferior. Sad.

During my last trip to Tagaytay I discovered Loumar’s Pies & Tarts along Aguinaldo Highway in Tagaytay City:

A slice of heaven. Best eaten fresh from the oven or heated up.

Why has no one told me about these golden and buttery tarts?!!!

Again, best eaten fresh from the oven. I popped the Loumars Buko Tart in the Airfryer (180-degrees for 7-9 minutes or until desired crispiness) to get that golden crust and crumble.

The secret is in the tart and crumble. The filling has less coconut meat compared to their Buko Pie but tastes really good anyway!

Buy at least three boxes and you can keep them in the freezer for a week or two (if you have the willpower, haha).

Tip: Heat them up frozen using an Airfryer or oven toaster

Screw lining up for doughnuts, Loumars Pies & Tarts are the bomb!