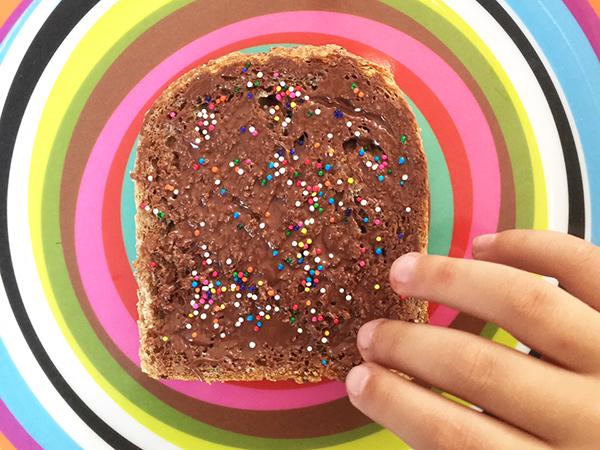 Fairy Bread is triangles of white bread covered with butter and topped with multi-colored “hundreds and thousands”—the Australian term for sprinkles. It is commonly served at children’s parties in Australia and New Zealand. 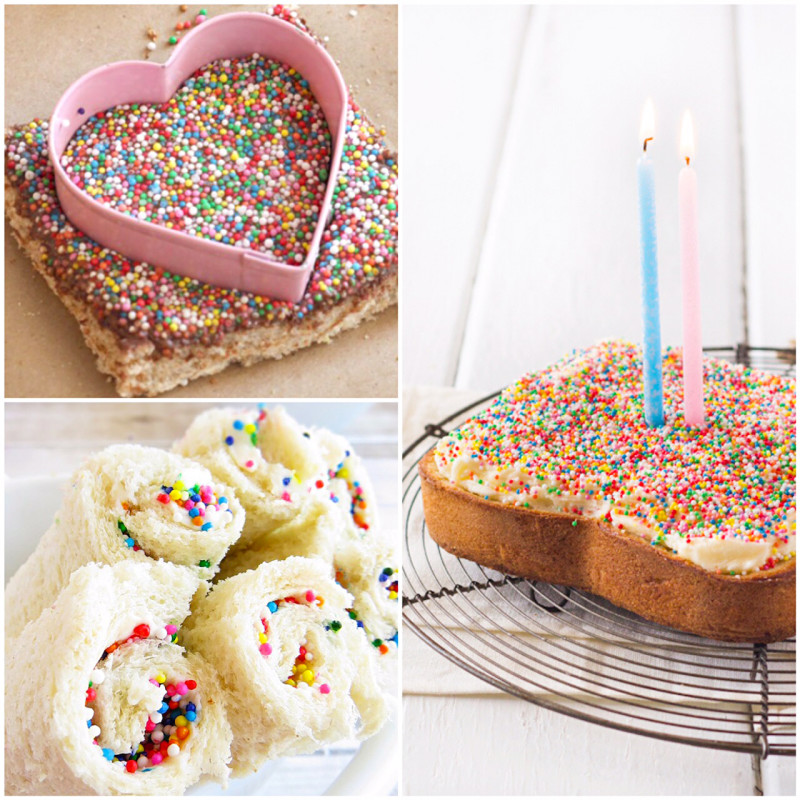 Fairy bread ideas: As a cake, roll-ups or cut the bread into desired shapes and top it with sprinkles!

Aryanna grew up eating this cute bread. We used to make it on special occasions and for children’s parties potlucks. It’s my go-to recipe when I have no time to bake. I mean why bake a cake when you can slather some butter on a sliced bread and tip a few colored sugar balls on there? LOL

My son Dylan refuses to call it Fairy Bread. He insists that it’s a Rainbow Bread, especially because he likes wheat bread with Nutella instead of butter.

I think my son is on to something. 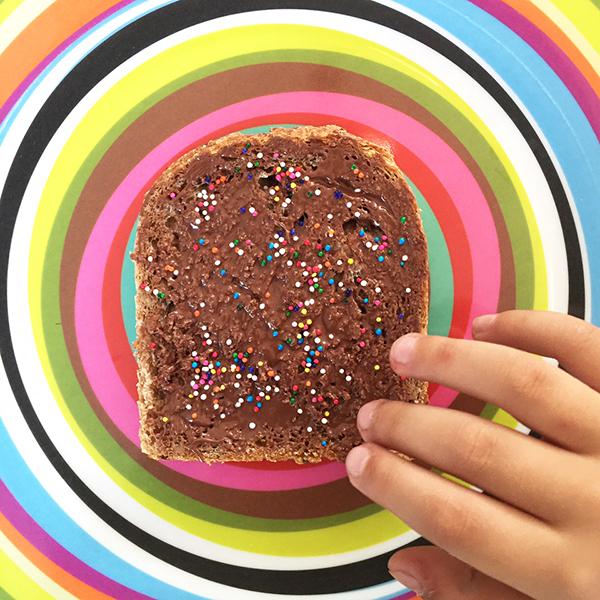 Make something fun and sweet this week!