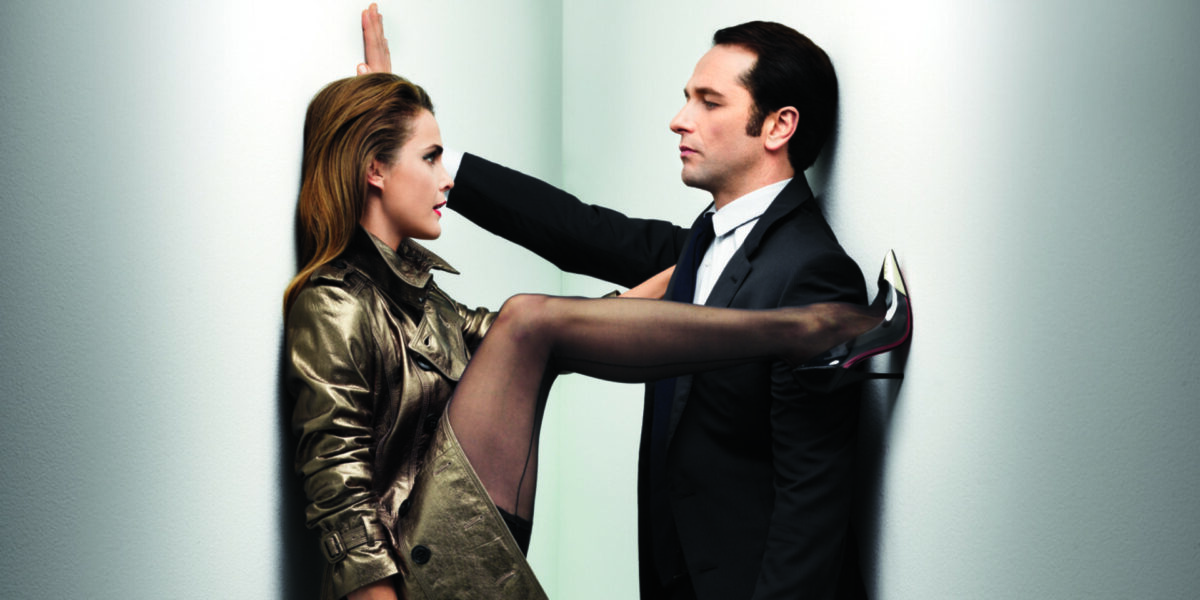 Summer vacation just ended for me. I already got my beach getaway fix so I’m happy. It was also a delight to take a break from regular blogging and just live life. And since Aryanna was also on break from the university for a month, we got some much-needed mom and daughter bonding time. We traveled, ate and had fun this summer! Dylan is still in school but at least he got to play and hangout with his sister too. Summer allows the whole family to spend quality time with each other but, like the saying goes, “all things must come to an end.” It’s back to school for Aryanna (we’re all going to miss having her around the house all the time) and I’m back to blogging regularly. I’ve got new memories (and great finds too!) to share with all of you. 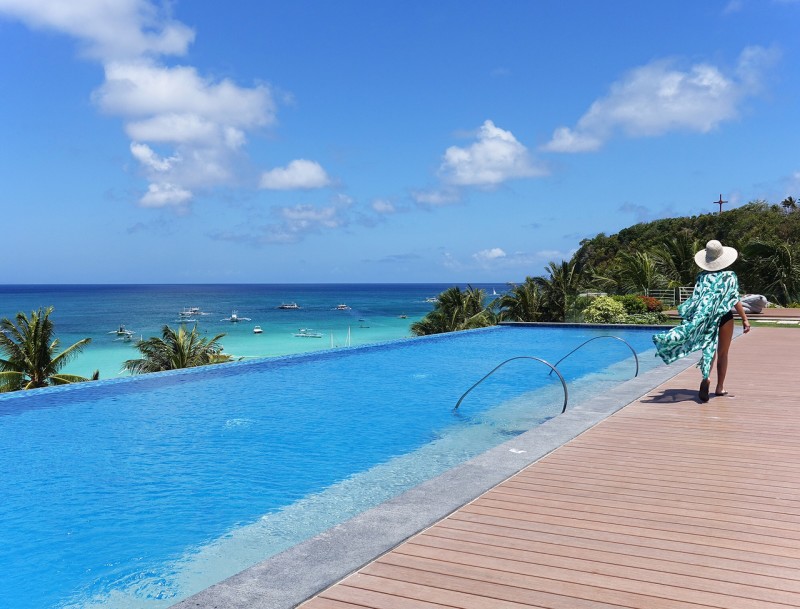 Here are some of my favorites:

1. Sally Hansen Miracle Gel in “Terra-Coppa” (660) – I love everything rose gold these days, from jewelry to gadget covers and even on my nails! The “Terra-Coppa” nail color has a warm, pink-ish hue with sparkly specs—it’s modern glamour! This brand’s Miracle Gel is also my favorite collection. Best parts? It has a gel-like finish but no UV/LED light needed and easy, soak-free removal (you can take it out with regular nail polish remover). Long-lasting too! 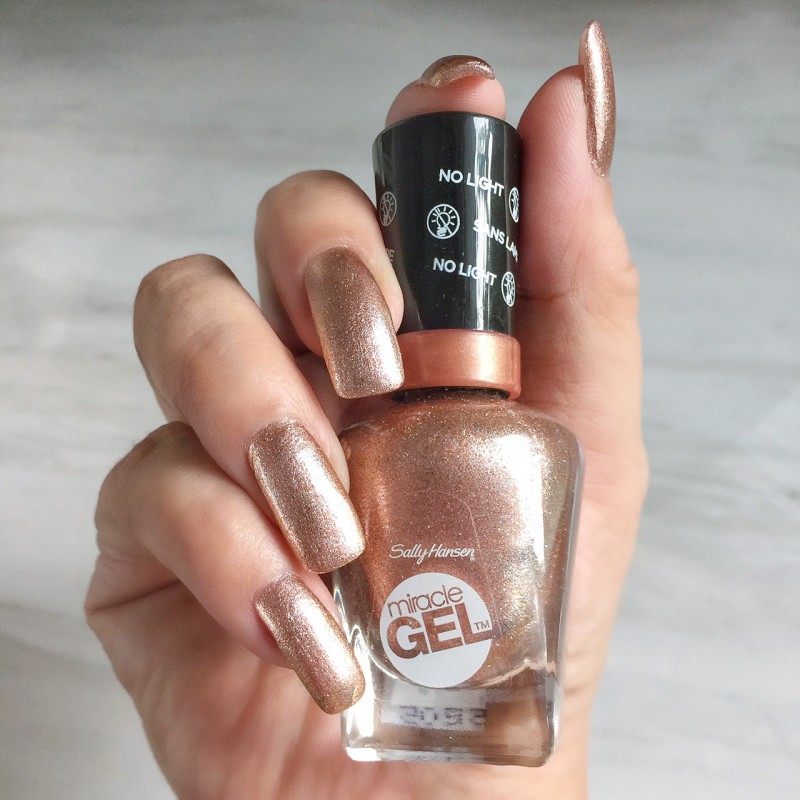 2. The Americans TV Series – My husband Tom and I share the same love for spy novels and movies. This tv series is what’s keeping us up all night! OMG. So exciting (sexy too) and truly superb spy-marital drama — one of the very best shows on TV — amps up the tension and starts plotting an endgame.

This American television period drama series was created and produced by former CIA officer Joe Weisberg. The series premiered in the United States on January 30, 2013 on the cable network FX which means, if you haven’t seen it, you have four long seasons to indulge in! Ahhhhhh!! Watch it! 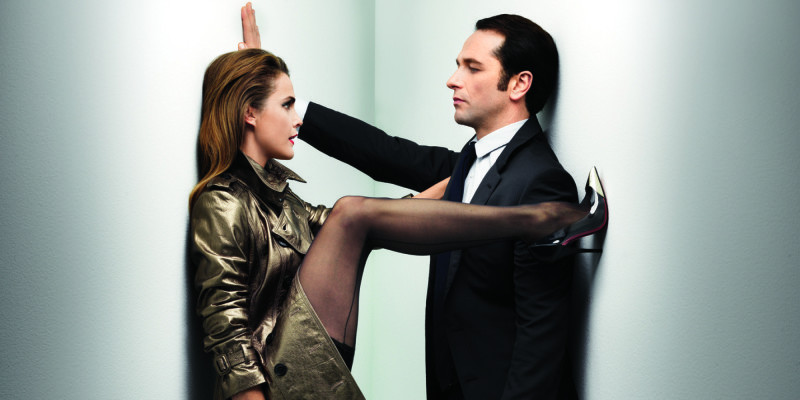 Set in the early 1980’s during the Cold War, The Americans is the story of Elizabeth (Keri Russell) and Philip Jennings (Matthew Rhys), two Soviet KGB officers posing as an American married couple living in the northern Virginia suburbs of Washington, D.C. with their unsuspecting children Paige and Henry (Holly Taylor and Keidrich Sellati) and their neighbor, Stan Beeman (Noah Emmerich), an FBI agent working in counterintelligence.

3. Co-Sleeping In The Summer – Tom and I believe that the master bedroom should be a sanctuary for us. We made sure that Aryanna and Dylan both slept alone in their own room (except when they were infants but they always stayed in their own cotbeds). It’s good for our growing children and for our marriage. However, summer has been brutal for the last few years and sleeping without air-conditioning is not an option. To save on electricity during hot days, our children camp in our room (still sleeping on separate mattresses) and it’s been comfy and cozy for all of us.

4. Rain – One of the things I pray for is rain. This dry spell has been devastating for the crops and people around the world. According to The World Meteorological Organization (WMO), the 2015-2016 El Niño has passed but its effects will linger for months. El Niño begins decline this month in our country and the occasional rain shower in the city has been a delight. Hearing the sound of rain drops is music to my ears!

5. #AryannasTravelingIceCream on Stylebible.ph – I just know that this is the kind of headline that makes Aryanna giddy haha!! When my daughter uploaded her first ice cream shot taken in Italy and with her signature hashtag, I knew that there was something special about it because she was able to capture landmarks and flavors of ice cream she has tried at the same time. I mean, how cute is that? Thanks Stylebible.ph for this adorable article, read the full story of Aryanna’s feature here.

Enjoy the last days of summer!