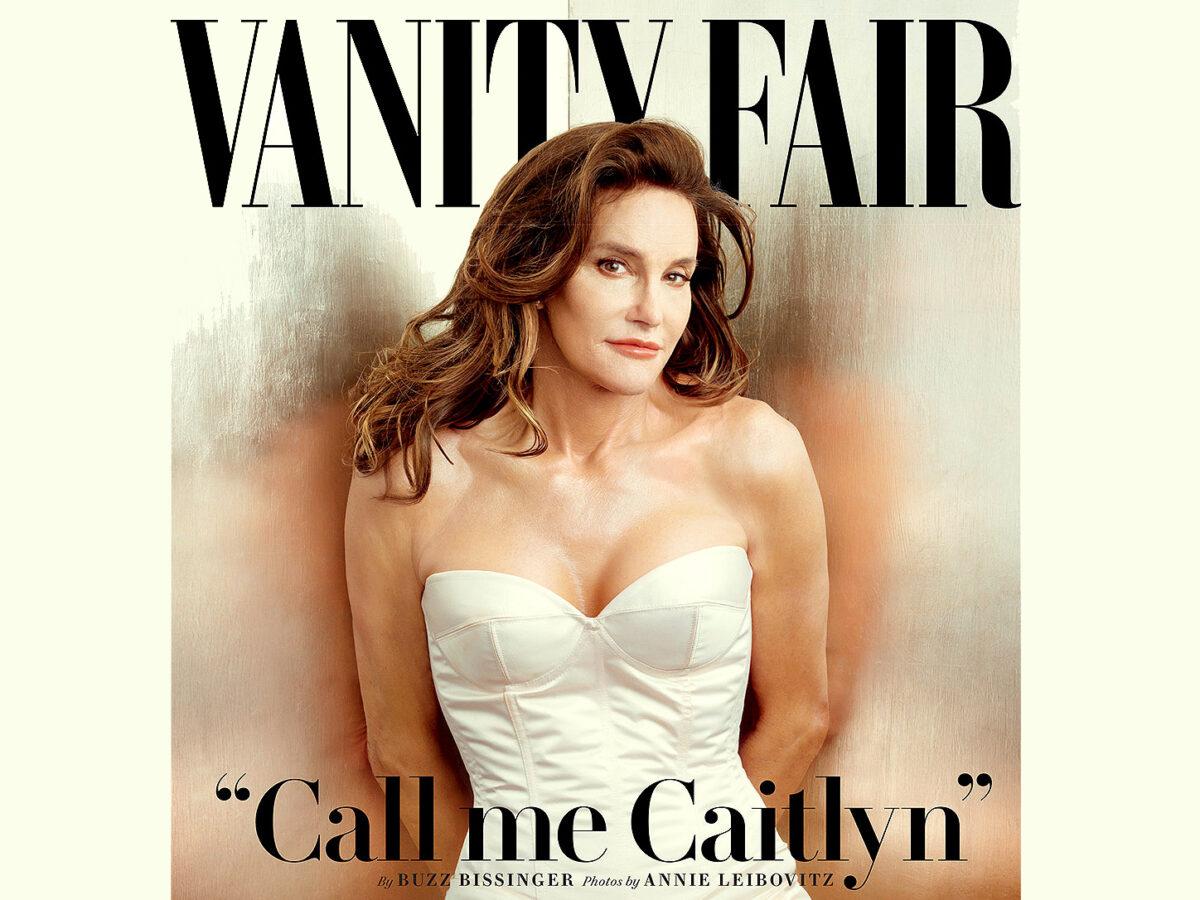 I woke up to this: 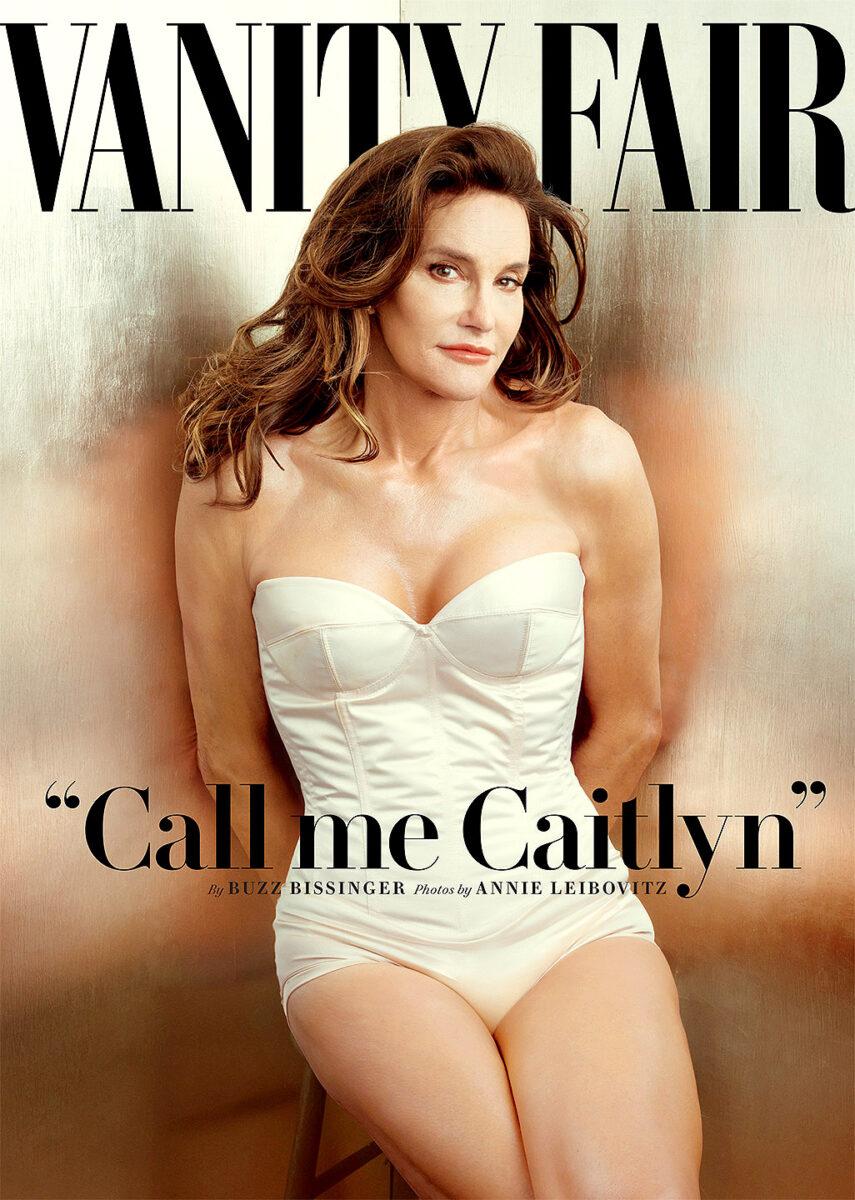 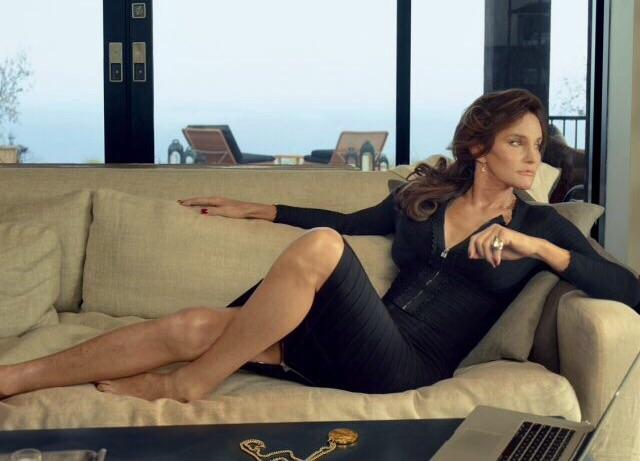 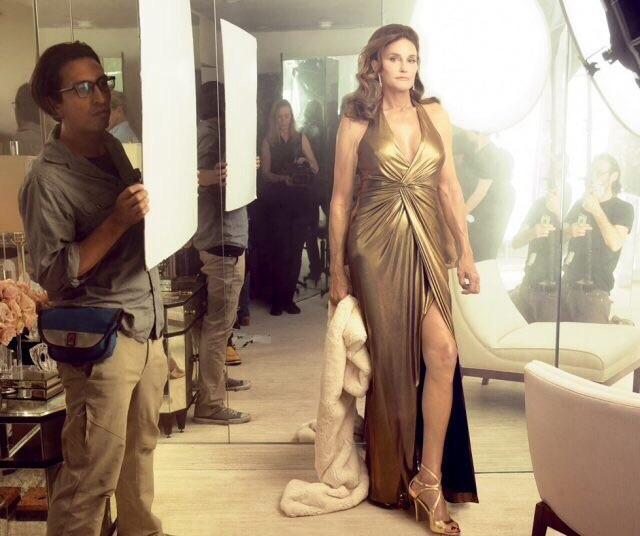 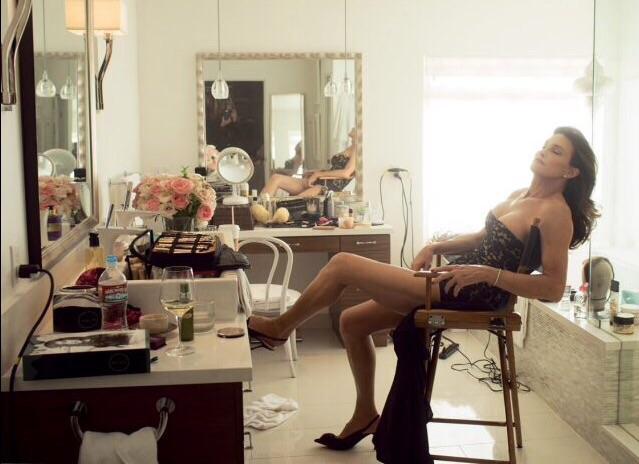 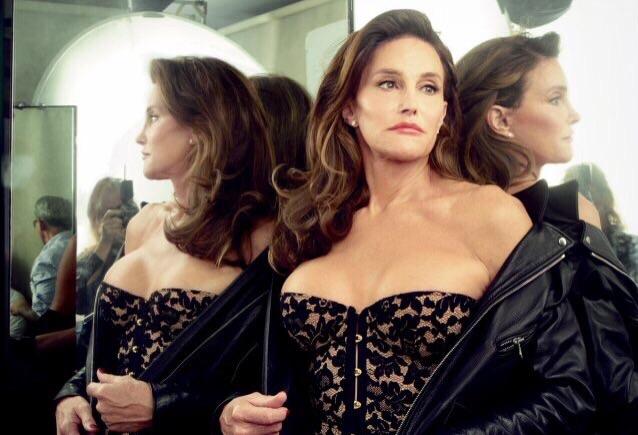 Thanks @nawwty for the photos!

NEW YORK, N.Y.—Speaking publicly for the first time since completing gender transition, Caitlyn Jenner compares her emotional two-day photo shoot with Annie Leibovitz for the July cover of Vanity Fair to winning the gold medal for the decathlon at the 1976 Olympics. She tells Pulitzer Prize–winning V.F. contributing editor and author of Friday Night Lights Buzz Bissinger, “That was a good day, but the last couple of days were better. . . . This shoot was about my life and who I am as a person. It’s not about the fanfare, it’s not about people cheering in the stadium, it’s not about going down the street and everybody giving you ‘that a boy, Bruce,’ pat on the back, O.K. This is about your life.”

Jenner tells Bissinger about how she suffered a panic attack the day after undergoing 10-hour facial-feminization surgery on March 15—a procedure she believed would take 5 hours. (Bissinger reveals that Jenner has not had genital surgery.) She recalls thinking, “What did I just do? What did I just do to myself?” A counselor from the Los Angeles Gender Center came to the house so Jenner could talk to a professional, and assured her that such reactions were often induced by pain medication, and that second-guessing was human and temporary.

Jenner tells Bissinger the thought has since passed and not come back: “If I was lying on my deathbed and I had kept this secret and never ever did anything about it, I would be lying there saying, ‘You just blew your entire life. You never dealt with yourself,’ and I don’t want that to happen.”

Bissinger spent hundreds of hours with the man the world knew as Bruce Jenner over a period of three months, and then countless hours with Caitlyn, also attending the photo shoot with Leibovitz at Jenner’s Malibu home.

Bissinger apologizes to Jenner for repeated pronoun confusion and asks whether she is sensitive about it. “I don’t really get hung up,” she tells him. “A guy came in the other day and I was fully dressed—it’s just habit, I said, ‘Hi, Bruce here,’ and I went, Oh fuck, it ain’t Bruce, I was screwing up doing it.”

Bissinger speaks extensively with Jenner’s four children from his first two marriages—Burt, 36, and Cassandra, 34, with first wife Chrystie, and Brandon, 33, and Brody, 31, with second wife Linda—and describes an insensitive father who had been absent for years at a time. Jenner openly acknowledges mistakes made with them as Bruce, and expresses genuine regret. Says Burt, “I have high hopes that Caitlyn is a better person than Bruce. I’m very much looking forward to that.”

For the Jenner children, the issue of the transition has become a non-issue. They were already aware of their father’s identity as a woman when he told them individually about the transition—Burt and Cassandra had learned from their mother roughly 20 years earlier, when they were 13 and 11; Brandon had assumed it because of the obvious physical changes he had observed; and Brody was told by his mother when he was 29. They tell Bissinger they feel both happiness for their father and inspiration at his bravery, and they all still see their dad as their dad regardless of any gender label. Brandon said he was a little taken aback when he saw Caitlyn for the first time after surgery and she pulled her top up to reveal her new breasts. “Whoa, I’m still your son,” he reminded her.

As part of the transition, Jenner started hosting small gatherings called “girls’ nights” with wine and food where Jenner could dress as desired and feel natural in the presence of women, and it was there that her daughter Cassandra met Caitlyn for the first time. “I was just nervous that I wouldn’t make her feel comfortable,” Cassandra tells Bissinger. “I was worried I wouldn’t say the right things or act the right way or seem relaxed.” But almost all of it melted away when she got there. “We talked more than we ever have. We could just be girls together.”

Bruce Jenner, In His Own Words

In April, Jenner spoke to Diane Sawyer about the transition, but did not reveal her new name. The prime-time special on ABC drew almost 17 million viewers!

“Bruce always had to tell a lie. He was always living that lie. Every day, he always had a secret. Caitlyn doesn’t have any secrets. As soon as the Vanity Fair cover comes out, I’m free!”

For her part, Caitlyn is prepared for the criticism that it’s a publicity stunt: “‘Oh, she’s doing a stupid reality show. She’s doing it for the money. She’s doing this, she’s doing that.’ I’m not doing it for money. I’m doing it to help my soul and help other people. If I can make a dollar, I certainly am not stupid. [I have] house payments and all that kind of stuff. I will never make an excuse for something like that. Yeah, this is a business. You don’t go out and change your gender for a television show. O.K., it ain’t happening. I don’t care who you are.” Source

I think Caitlyn looks beautiful! She looks a bit like Jessica Lange.

It takes a lot to be comfortable with yourself and who you feel these days.

Bruce Jenner showed the world his courage in jumping over hurdles, pushing the body to its limits and ultimately emerging as an Olympic champion. I have no doubt that Caitlyn will do the same in this game called life.

Live your authentic self!