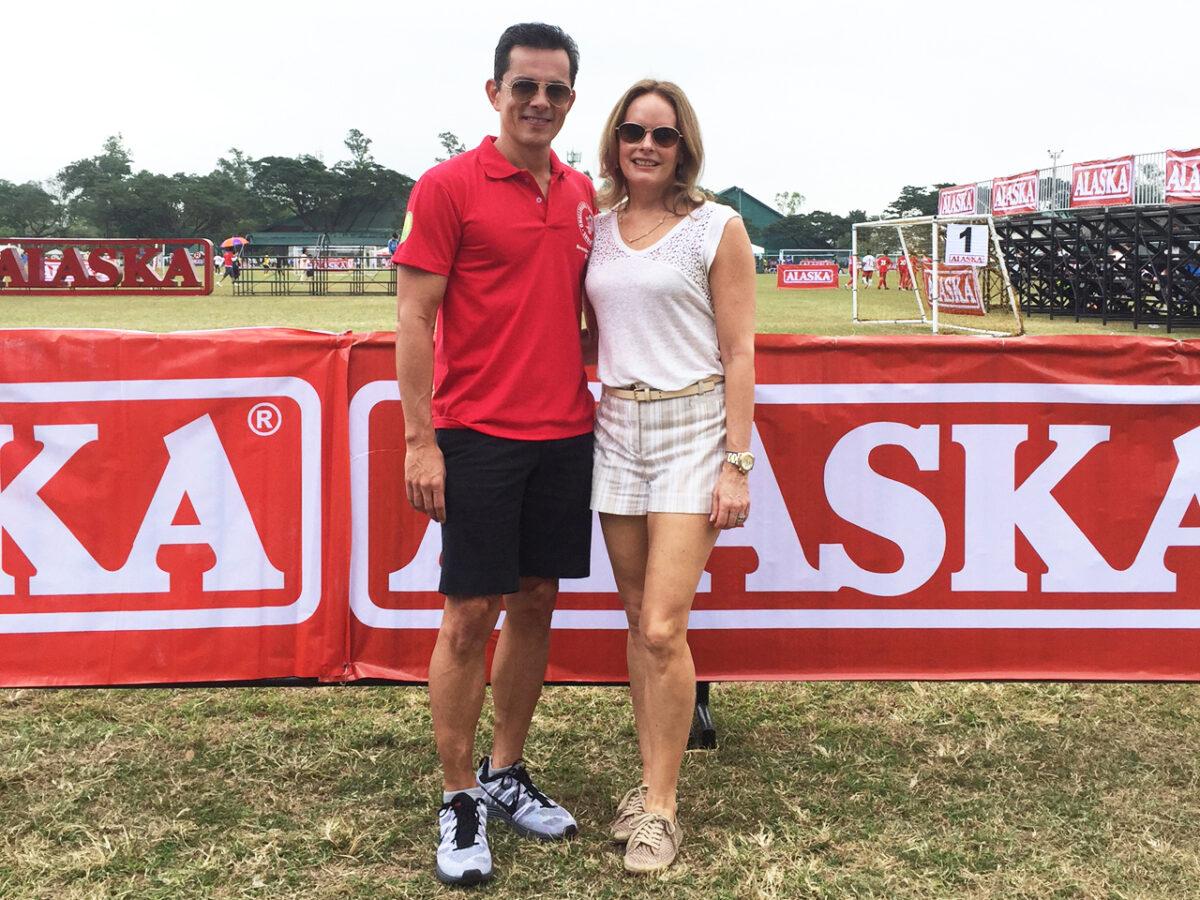 When the folks from Alaska invited me to the 20th Alaska Football Cup, I immediately jumped at the opportunity. The biggest football tournament in the country was held at the Alabang Country Club after Alaska Milk celebrated its commitment to the world’s most popular sport with the holding of the 20th Alaska Football Cup at the Alabang Country Club last weekend. 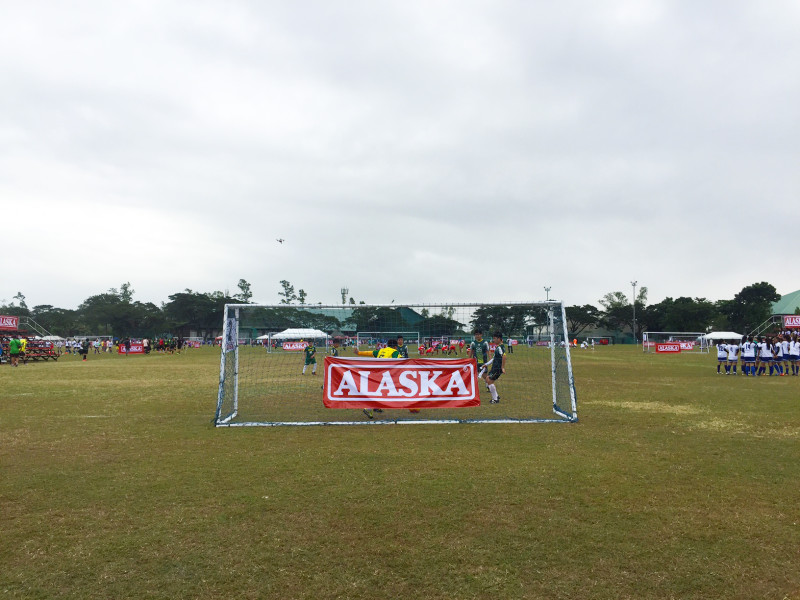 Aryanna and Dylan both play football and being part of an event that promotes healthy and active lifestyle of children is important for Tom and me. 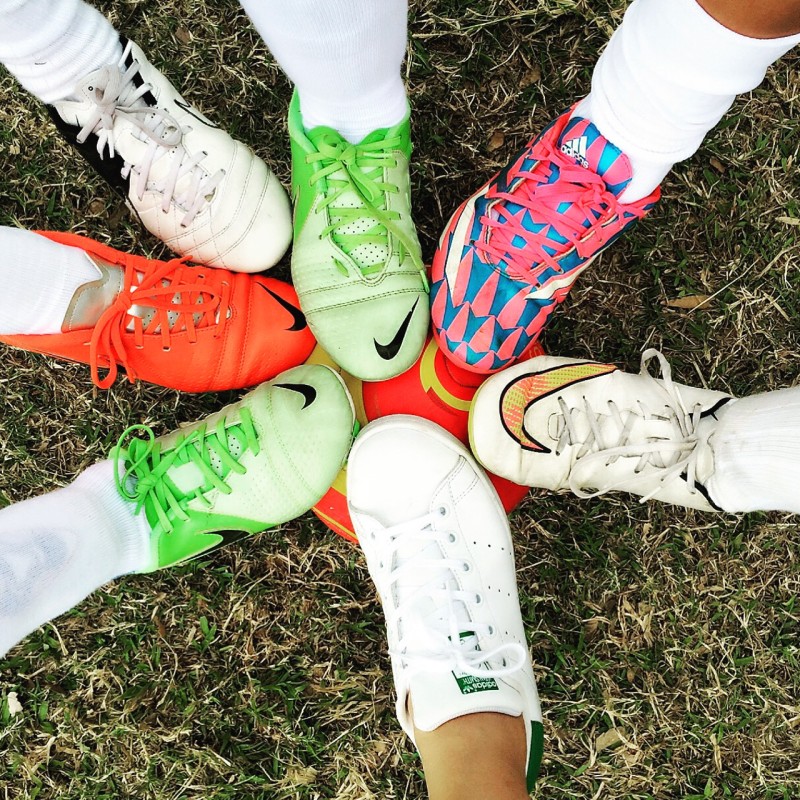 Alaska’s CEO Mr. Fred Uytengsu and his beautiful wife Kerry were present at the event. They truly embody the healthy lifestyle. 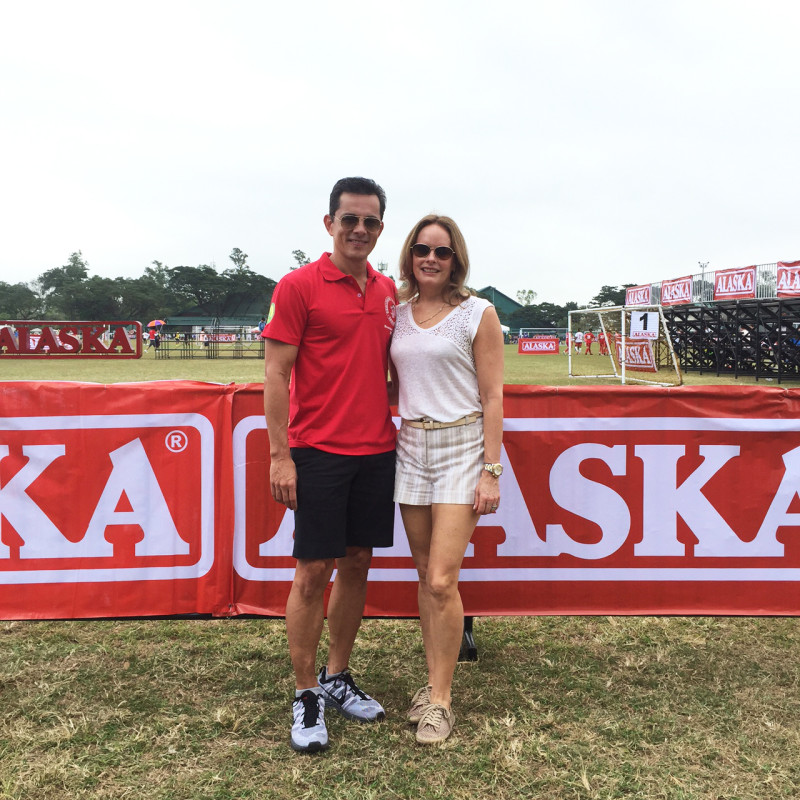 Twenty years ago, Alaska Milk just wanted something for children that will complement the basketball program and it became bigger and bigger over time. Alaska Football Cup is the country’s biggest football event for young athletes which attracted players of all ages, from as young as six years old. They gathered in one venue to participate in one of the longest-running and most successful grassroots-development programs in the local football scene. 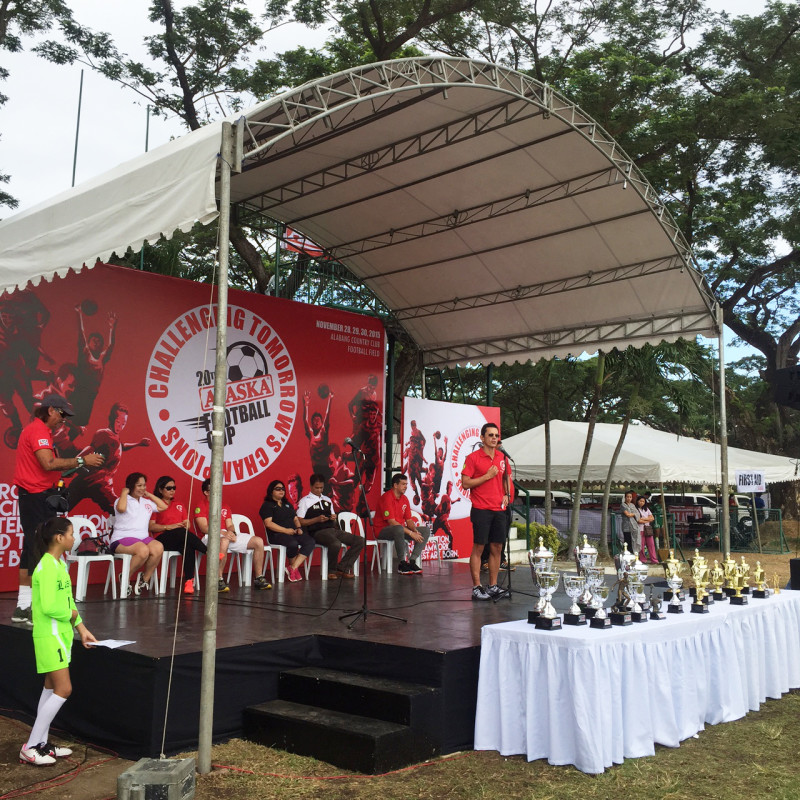 “Alaska Football Cup is more than just discovering elite players. It’s about promoting teamwork, commitment and dedication. We hope that as players you will keep those characteristics in mind. It’s a privilege to be here to open the 20th Alaska Cup,” said Uytengsu. 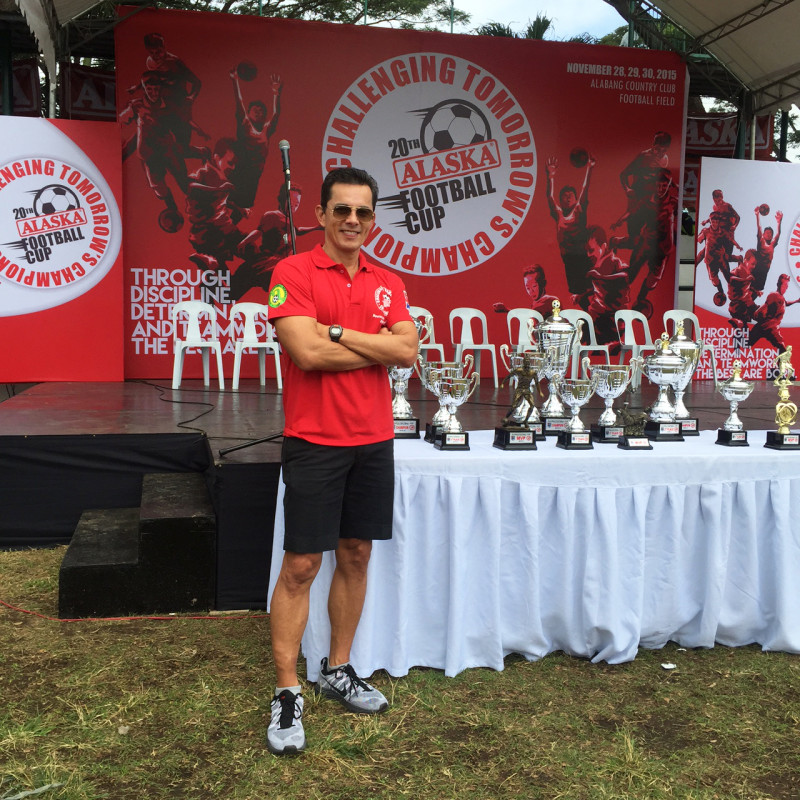 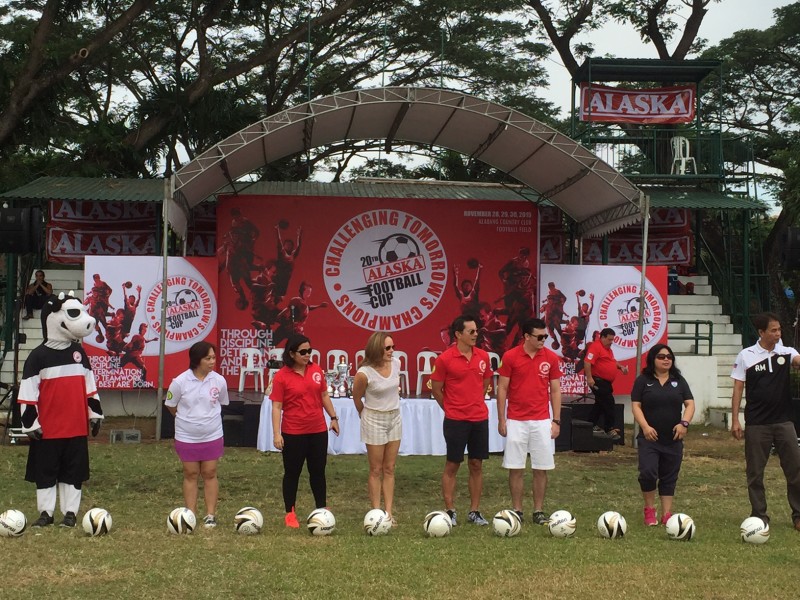 Alaska Milk encourages sports engagement, as it instills positive values during the early stages of a child’s life. 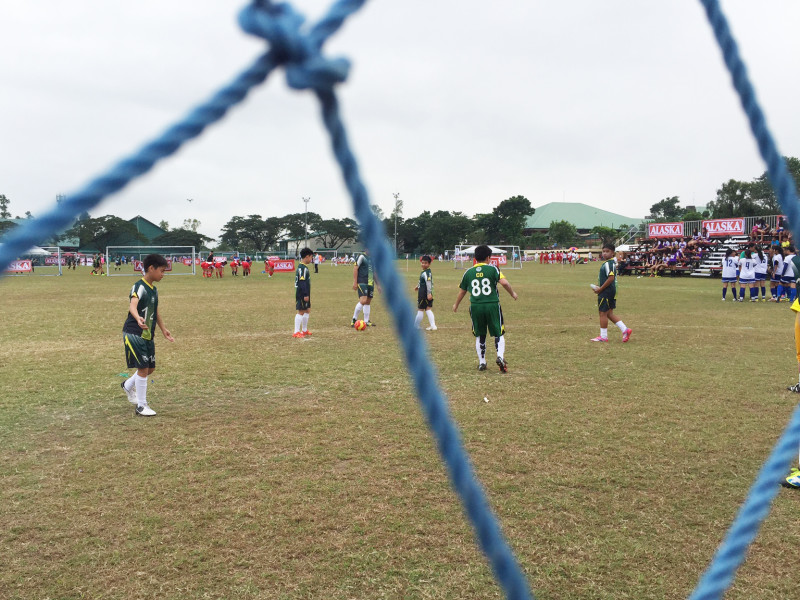 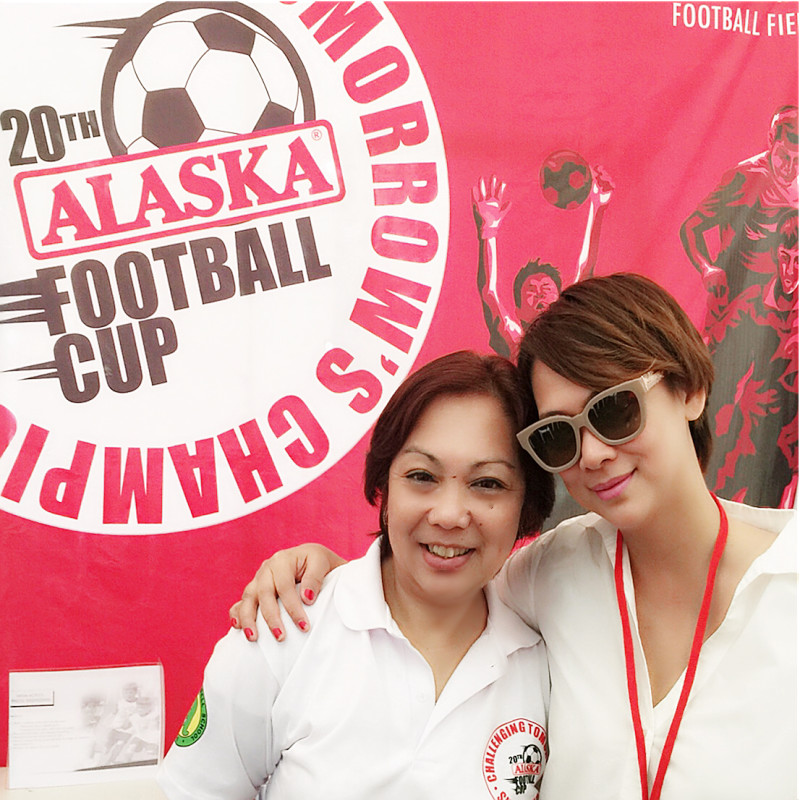 It was nice catching up with Alaska Milk VP for Marketing Ms. Blen Fernando during the event. She was able to share with me some of their social media plans. Very exciting!

“When Tomas (Lozano) approached us 20 years ago to hold this Football Cup we were just learning how to make it sustainable. Parang ang bilis ng panahon. We never thought it would become this big. At the time we just wanted a football program that was better-organized. In fact it was not that big. We only had over 20 teams and over 300 players. But there was no other football cup of comparable size at the time for children,” said Fernando. 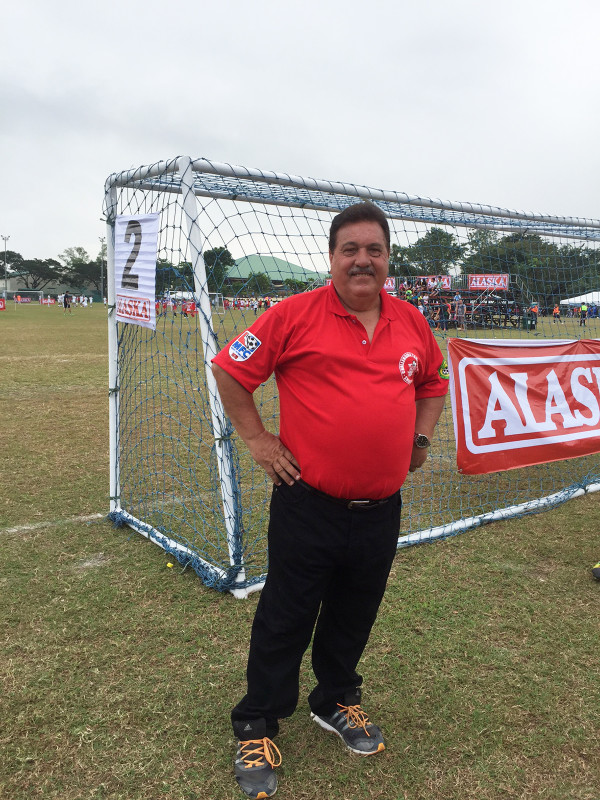 Football provides an active alternative for children in place of passive activities such as watching television, surfing the Internet, or spending too much time on social media. The National Nutrition Survey of the Food and Nutrition Research Institute (FNRI) reported that health issues are best addressed by adopting an active lifestyle along with healthy diet, and regular drinking of milk, at least twice daily. 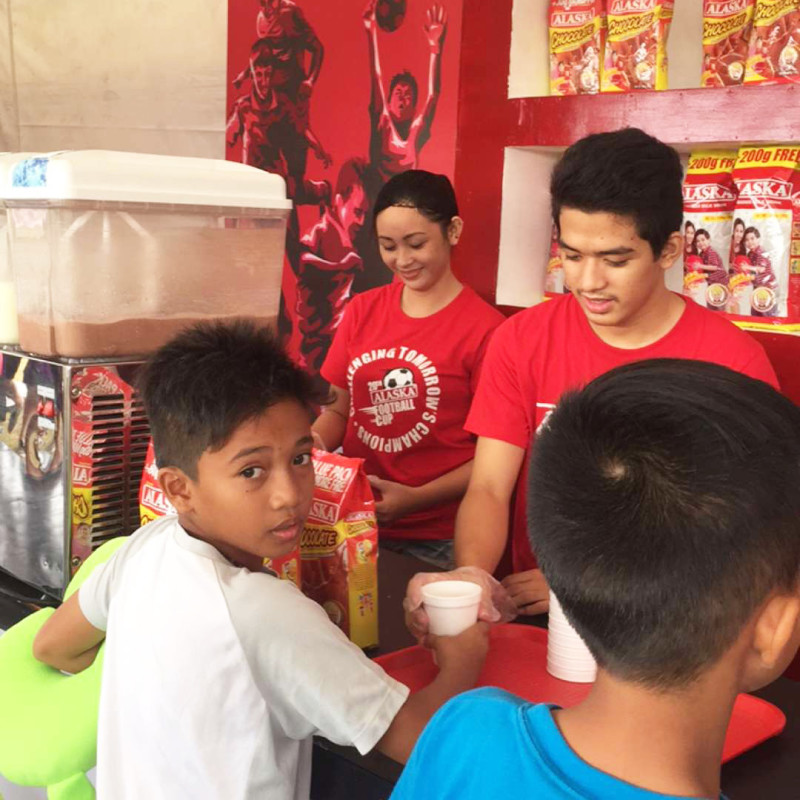 Kids and adults lined-up to get their hands on yummy Alaska Milk and Chocolate Powdered Milk drinks.

I had a few cups of Alaska Milk and Chocolate Powdered Milk drinks during the event and they tasted like my youth! 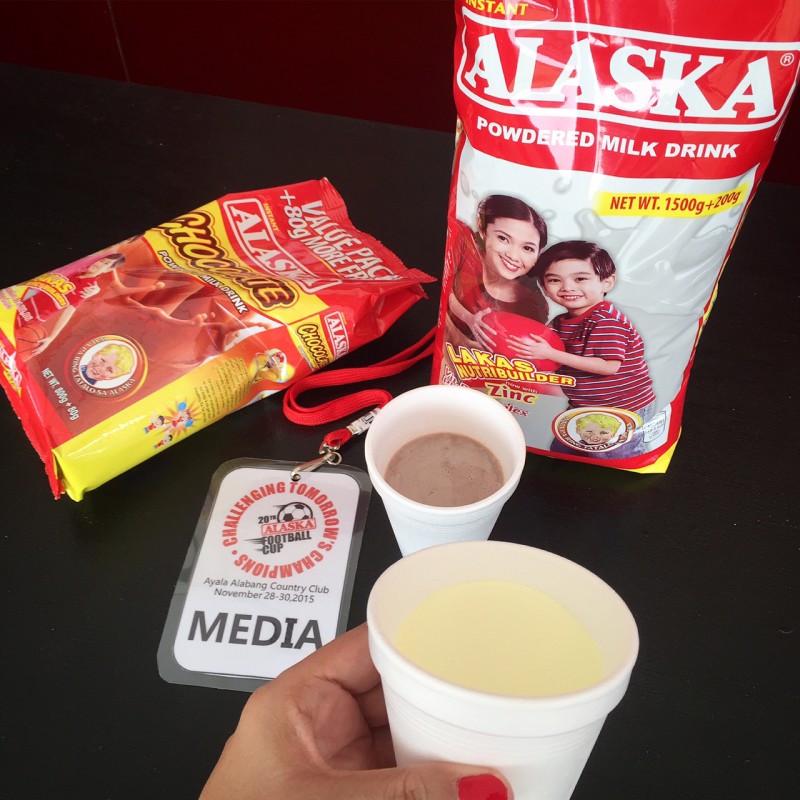 If your children want to become athletes too, let them join Alaska’s sports programs! Visit their website for more details.

This post is in partnership with Alaska. All thoughts and opinions expressed are 100% my own. Thanks for supporting posts that keep JenniEpperson.com’s doors open.